In this seminar, Alan describes the ways in which we have concealed truth behind a veil of thoughts. He talks about how and why we mistake symbols for reality, argues that civilization may be a misguided experiment, offers observations about the way in which abstractions have become more powerful than the realities they are referencing, and explains how we can become “unbamboozled” from these ways of thinking.

Alan goes on to explain how unconscious processes can dispel some of the myths created by conscious attention – the spotlight style scanning of consciousness that we are familiar with. Furthermore, he posits that the physical world is the spiritual world once we allow our minds to connect to it without the middleman of thought. Alan describes “matter” not as things, but as forms of increasing complexity – abstractions that can lead us to start internal wars between the “bad me” against the “good I.”

Finally, Alan discusses the various schools of Eastern thought that tackle this issue of symbolic confusion. He ties in Yoga, Christianity, Buddhism, Taoism, and other Eastern philosophies and religious ideas to explain how one can begin to see past the veil by dancing with the various forms of reality interdependently and in the present. Alan offers advice for individuals who are beginning to meditate, and discusses different examples of meditative practice – sitting, standing, walking, lying down, listening, dancing, and so on.

Throughout the seminar, there is a continued message of “being present,” and the “mutual arising” of actions – pratitya samutpada –  “The now, and you, are all the same. It’s like a stream which is moving along carrying you, but not going anywhere… Everything is moving into where it is… Eternity isn’t static.”

“Thought is a means of concealing truth… We are living in a state of total confusion between symbol and reality.”
– Alan Watts

“The truth of the matter is, that we are as successful as we are… because our brains do the thinking for us in an entirely unconscious way. If we do not understand our own brains, that simply shows that our brains are a great deal more intelligent than we are!”
– Alan Watts

“The problem of ‘what to do’ is in a way the wrong question. You have to begin with the assumption that you can’t do anything. You can’t change yourself. That whole idea involves a sort of schizi situation where the I is going to change the me.”
– Alan Watts 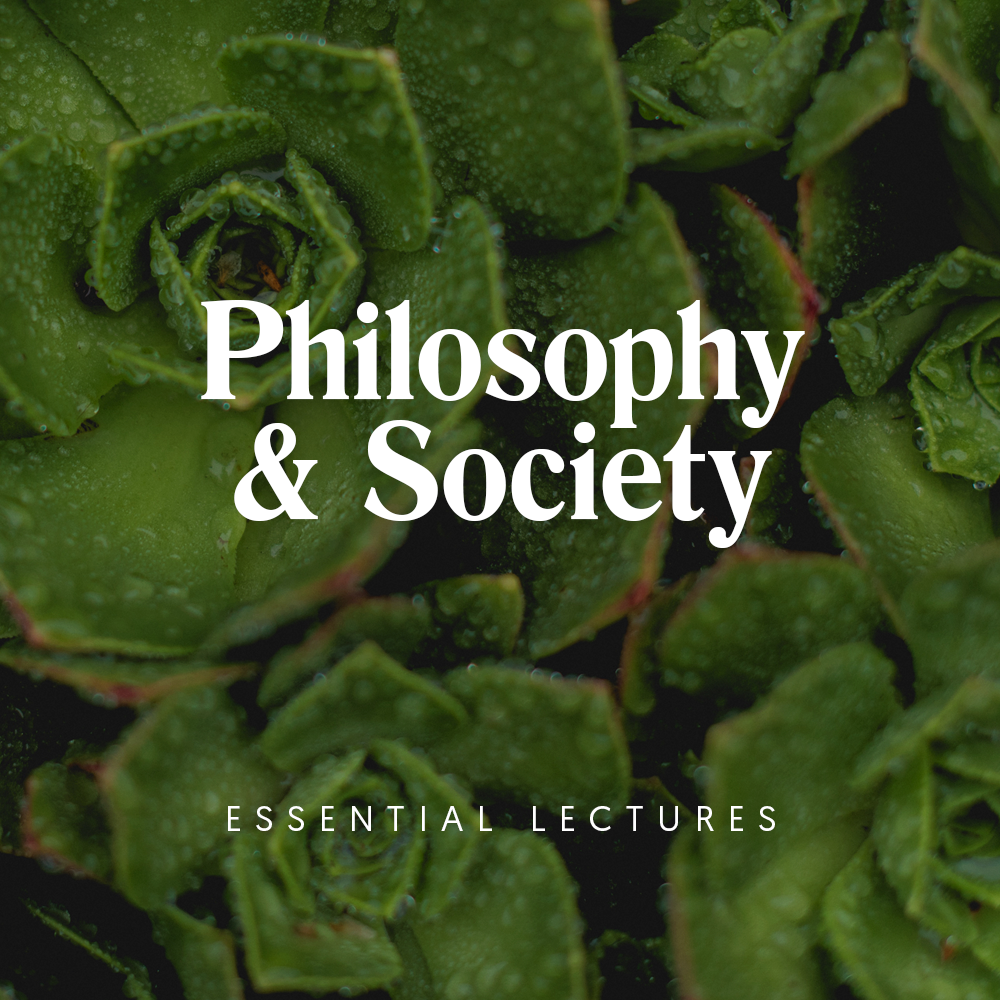